The Top 10 Most Automated Countries In The World

Hello friends how are you all? Today we are going to talk about the Most Automated Countries in the world. The talk of the world getting taken over by robots used to be relegated to fiction books and movies. Not anymore. The race for robot supremacy has pushed countries and robot manufacturing companies to increase research and development. Automated machines like EVS industrial robots are now a common sight across the manufacturing sector.

On the global front, the race is fiercer; the following are some of the most automated countries in the world. 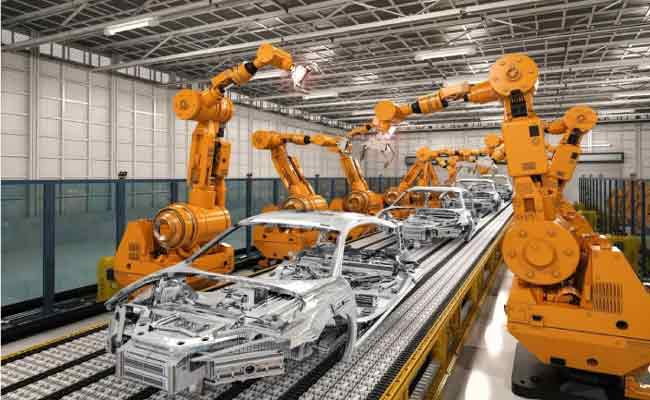 The Republic of Korea is the most automated nation on earth. With a robot density of 633 per 10,000 employees, the nation has had the highest robot density in the manufacturing sector for a decade now. A huge chunk of the country’s budget is directed towards developing robots for its manufacturing industry.

Singapore is a manufacturing giant in Asia, and much of that success is owed to its huge arsenal of industrial robots. With a density of 488 per 10,000 employees, Singapore has the second-highest density of robots active in the electronics, health, and construction industries.

Germany is the most automated nation in Europe and third globally, with an impressive robot density of 309 per 10,000 employees. The nation is known for its automotive industry that has grown rapidly in the last five years as the government injected more funds into developing industrial robots.

In terms of robot manufacturing, no one in the world holds a candle to Japan. They are the world’s leading exporter of all forms of robots and their technologies. They supply over 52% of the total robotic products globally. With 3030 robots per 10,000 employees, Japan is the fourth most automated nation on earth and has the most saturated robot market than any other place around.

There is a shift in Japan that is leaning more towards manufacturing robots than actually using them. This is due to the fact that manufacturing has been going down drastically in the Asian country in the last decade.

Sweden has slowly been climbing the automation rankings, growing from 212 robots per 10,000 employees in 2016 to 223 in 2020. Most of Sweden’s robots are used in their health industry as well as manufacturing and aviation.

Another Scandinavian nation that makes the list, Denmark ranks 6th with 211 industrial robots per 10,000 workers, a sharp increase from 188 half a decade ago. Much of the robot manufacturing is concentrated in Odense, the Danishindustrial hub, and the third-largest city in the country.

The American automotive industry is responsible for the gradual growth of automation in the North American nation for the past 20 years. About 52% of industrial robots in America are exclusively used in car manufacturing plants that are spread out across America. That number is expected to rise significantly in the next five years.

Italy is another heavily automated European nation whose car manufacturing sector is making use of industrial robots in its attempt to keep up with growing competition from other nations within Europe and beyond. At 185 robots/10,000 employees,. Italy can be considered to be among automotive giants thanks to its famous car brands like Ferrari.

Belgium has seen its robot density rise from 169 per 10,000 employees in 2015 to 184 in 2020. Like other developed countries, Belgium banks its economy on manufacturing, and the best way to increase productivity and keep up with the rest of the world is through automation.

Taiwan took its resolve to increase its robot capacity seriously in 2014, and it has never looked back. The tiny Asian country now has a robot density of 177 per 10,000 employees. Plans are already underway to boost the production of robots for the next 20 years in a bid to position the country as a world leader in robotics in the future.

Why Industrial Robots are Necessary

Much has been said on how automation is creating unemployment around the world, which has de-franchised a lot of able-bodied adults in the prime of their lives. As much as that is true, there is no way the world is going to sacrifice the advancement of this scale for the sake of people. The benefits of automation outweigh the disadvantages heavily. The following are reasons why automation is vital.

The advancements in robotics being witnessed right now are nothing but the tip of the iceberg. The pace of robotics development has gone up drastically, and what was projected for the next 20 years is being achieved much sooner. It will not be long before every aspect of our human lives become dependent on robots. So friends we hope that you will enjoy our article The Top 10 Most Automated Countries In The World. 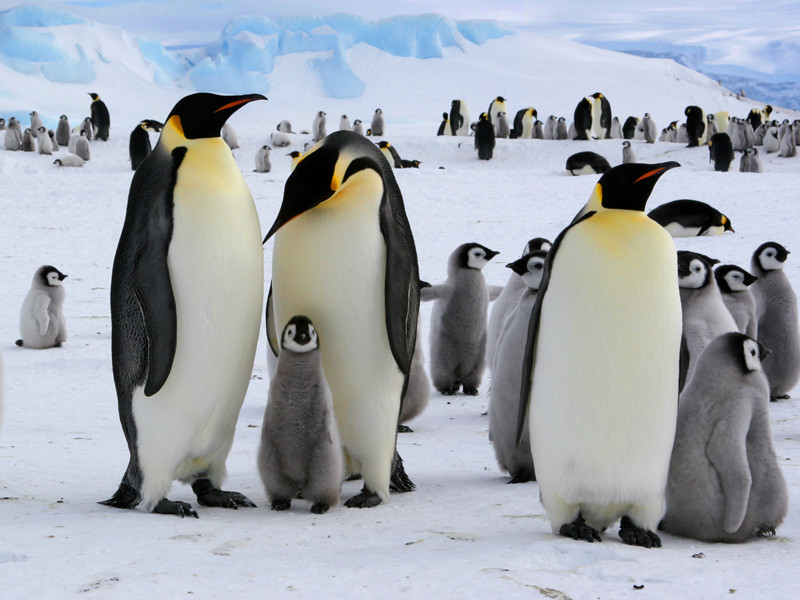 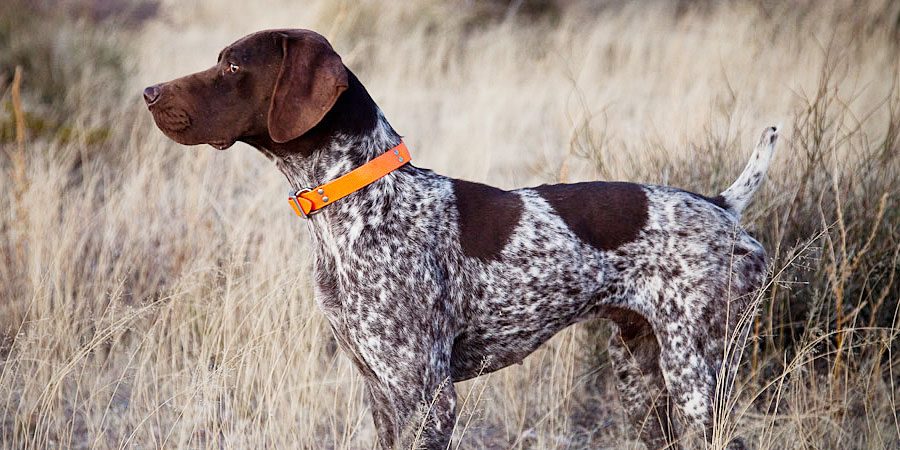