Hello friends how are you all? Today we are going to talk about Will The Paul vs. Fury Fight Actually Happen? Say what you want about Jake Paul, the fighter, but you can’t knock his ability to promote. The former YouTube star-turned boxer is using his social media skills to try and get the Tommy Fury fight booked for August. 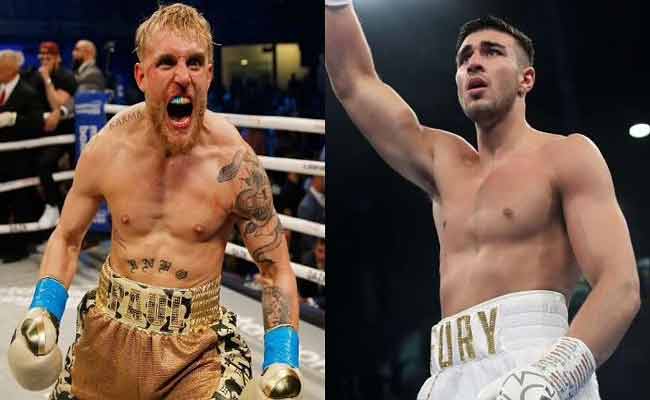 An online casino could hire Paul to do promotions, and they’d likely triple their user numbers in a week – he’s that good at creating buzz. What has frustrated a lot of the ‘haters’ is that Paul has shown himself to be a pretty apt boxer in the ring as well. There’s a legit chance that Fury is dodging him as Paul is claiming.

Paul has gone 5-0 since his pivot from a social media personality to a professional fighter. Impressive for a guy who hasn’t been training long, but that’s also a record with plenty of asterisks.

Paul’s first two wins came against fellow YouTubers Deji Olatunji as an amateur and AnEsonGib in January of 2020 after turning pro. Both of those were via TKO, and Paul continued his success by beating former NBA player Nate Robinson via a second-round TKO and retired MMA fighter (not a boxer), Ben Askren, via a first-round TKO.

There are some that thought perhaps Askren took a dive, but Paul posting consecutive victories over Tyron Woodley (even if he is 40 years old) via split decision and a sixth-round KO are what have people thinking Paul may be legit.

Of course, the 25-year-old still has a long way to go. Paul is ranked in the high 600s in the professional world cruiserweight rankings. By comparison, Thomas Russell is 0-18 in his career and is still ranked higher at 485th.

Who is Tommy Fury?

Many fight fans are incredibly familiar with the Fury surname, as Tyson Fury is the WBC and Ring Magazine Heavyweight champion of the world with a career record of 32-0-1. Fury also happens to be Tommy Fury’s older brother.

Tommy Fury is a British professional fighter as well, with an 8-0 career record. He took a break from his boxing career in 2019 to appear on the reality show Love Island, and made his United States debut on the undercard of Paul vs. Woodley, defeating Anthony Taylor by UD.

It appears the Paul vs. Fury fight is a go, but we’ve also been down this road before. These two were scheduled to fight in December, but Fury had to pull out due to a bacterial chest infection.

Paul has minced no words when it comes to showing his frustration in not being able to get his shot at Fury. Paul issued an ultimatum on July 22nd, saying, “Tommy Fury, you pulled out last year. Then you agree to fight me now, but your dad is trying to pull you out again? We’ve given you everything you asked for ($2M purse, VADA testing, Tampon’s) You have 24 hours 2 clear this up, or I will never give u this opportunity again.”

Fury’s father, John, is his cornerman, but he and other members of the team are banned from the United States for alleged connections to mob boss Daniel Kinahan. That would seem to put a dent in this fight being on American soil, but Fury’s response was, “see you on August 6th, pal.”

The August 6th bout will be the headlining event at Madison Square Garden in New York. Amanda Serrano is also confirmed for the card with a bout against “Brenda Carabajal.

Who knows if Paul vs. Fury will live up to the hype – or will even happen as August 6th is still a ways away. As it stands, though, the fight looks like it is a go as two undefeated combatants put their respective perfect records (and reputations) on the line. Expect to hear more from this matchup in the coming weeks. Hope you enjoy reading our article Will The Paul vs. Fury Fight Actually Happen?

What To Know About Filing A Claim After A Car Accident 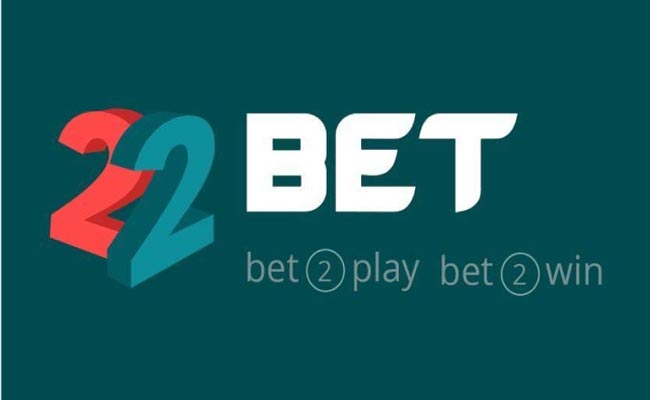 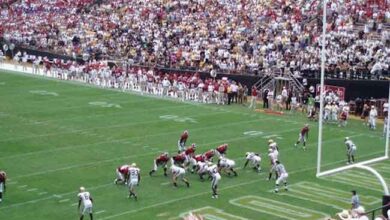 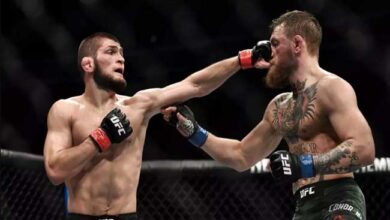 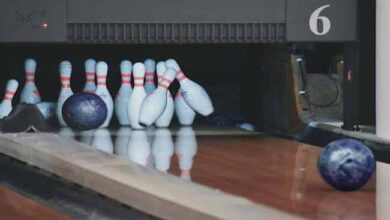 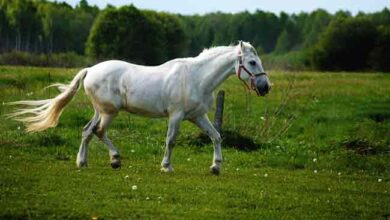