Hello friends how are you all? Today we are going to talk about the 3 Locations With The Highest Paid Salaries For Firefighters In The Us. As the saying goes, life happens sometimes. While we all grow and learn during life, things change and sometimes we all have to move on. In fact, sometimes we have to physically move across the country in order to maintain employment or to advance our careers, even as a firefighter. 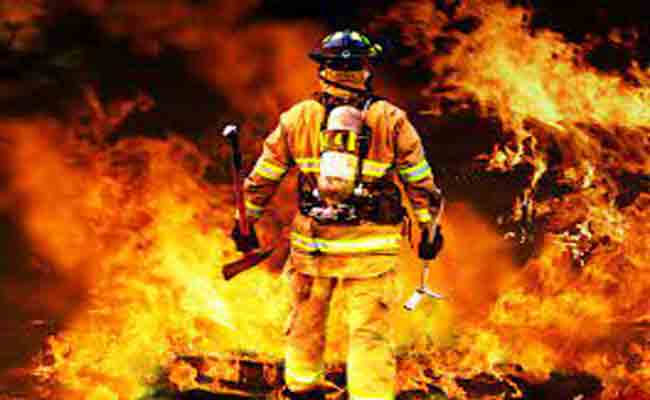 Working as a firefighter has many benefits. You have the respect of your community and your peers, and you perform a service vital to the safety of the community. But, some areas of the country don’t pay nearly as well as others.

If you’re looking to advance your career as a firefighter or simply get paid a better wage and boost your career, a long-distance move to another part of the country might be something you’d like to consider. If so, here, we’ll explore a few of the better-paying regions of the country where your skills will be well compensated for.

New Jersey, as of 2021, offers firefighters the highest rate of pay in the country. The average annual salary, according to USAWage, in this state, weighs in at around $89,000 per year.

Though the median average of New Jersey firefighter salaries ranks at around $45,000 per year, these lower salaries are typically found in rural communities or those with lower populations.

The reason for such a high rate of pay in this region is a combination of factors, much of which includes old buildings with significant damage, vacant buildings that are subject to vandalism, and others with out-of-date electrical codes.

The population also has a factor in the higher salaries found in this state, as places with dense populations tend to have more fire and safety issues than those with sparse populations.

Firefighters in California come in second in 2021 with a high average salary of roughly $79,900 per year. Like New Jersey, California has some of the most populated coastal cities in the United States such as Los Angeles, which is the second most populated city in the country.

In addition to the population, California also has seasonal wildfire problems, and this also gives reason for the higher than average salaries found within the state.

Another factor to consider about California prior to moving is the increased risk of death associated with firefighters, largely due to the fighting of unpredictable wildfires.

In addition, many firefighters also end up developing serious lung problems, and certain cancers that can be traced to the use of Aqueous Film-Forming Foam (AFFF). Those who’ve developed cancer due to exposure to this foam have considered filing lawsuits for compensation.

Third in line is Washington state, which comes in at just over $78,000 per year as an average high salary.

Like California, Washington state has dense urban cities such as Seattle and its surrounding suburbs. A large population combined with dense urban centers gives firefighters the need for more tools and equipment along with personnel needed to combat deadly fires in large cities.

And, just like California has to deal with the wrath of Mother Nature from time to time, so does Washington state.

Wildfires account for a large percentage of the fires fought within the state and are also one of the key factors in a higher rate of fatalities in the line of duty. Wildfires are often massive and change direction quickly as the winds shift their course. This makes fighting these types of fires extremely dangerous and difficult.

Though the level of risk is greater in the listed states, the risk of death or serious injury is always present when attempting to extinguish an inferno.

As a firefighter, you want to be compensated for your services in the greatest way possible, and if this is something that’s important to you, considering moving to a higher paying state would be worth your while.

Keep in mind that lateral transfers are basically non-existent for firefighters, so you’ll have to go through the exam, training, and hiring process in a new state as well.

Why You Should Invest In A Gold Rolex Watch 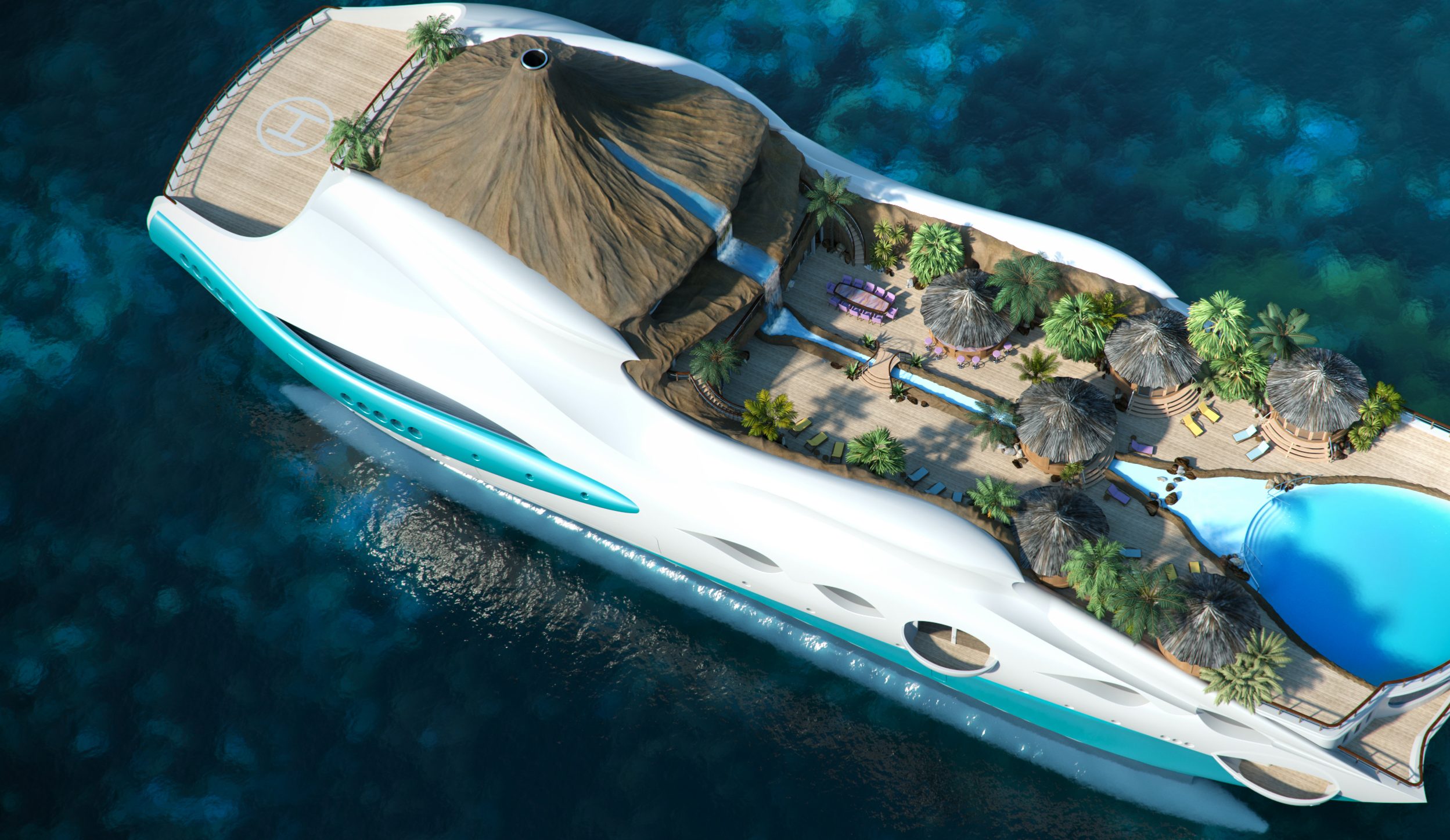