Why Nose Blocked On One Side?

Hello friends how are you all? Today we are going to talk about Why Nose Blocked On One Side? Blocking of one nostril is equally frustrating like blockage of both the nostrils. It makes you feel burdened and fatigued as you try endlessly to breathe freely. There are several people who complain of blockage in one nostril several times a day. This is actually a common phenomenon that we are unaware of when we are healthy.

What Does Nose Block Only On One Side Mean?

Normally, you breathe more heavily from one nostril to another. The nostrils function automatically with a process known as the autonomic nervous system which is responsible for several involuntary functions of the body such as digestion, pumping of the heart, etc.

You can feel the process of the nasal cycle more when one of the nostrils doesn’t function properly when you are sick. The process that you barely notice during normal circumstances suddenly feels burdened.

Why Does Only One Nostril Get Blocked?

So, friends, the question is Why Nose Blocked On One Side? Primarily, people with a deviated septum have a blocked nose as the deviation of the septum restricts the equal flow of air through the nostrils. Some of the other causes of congestion in one nostril are-

How To Treat Nose Blocks On One Side?

Treating a blocked nose on one side is similar to treating stuffiness inside the nose. There are some remedies to try at home that can provide almost instant relief.

The steam from a hot shower or from a bowl of hot water can unclog the nostril and help in getting some relief. However, this works on a temporary basis. Therefore, in case one of the nostrils seems clogged, go for a hot shower. Also, placing the head over a bowl of warm water can also unclog the sinuses. For extra relief,  add a few drops of essential oils as these have anti-inflammatory properties.

Decongestants are a type of medicines that open up the blocked sinuses and nostrils by decreasing the sinus pressure. Decongestants work by reducing the inflammation and post-nasal drip that occur due to sinusitis. These are available in the form of nasal sprays as well as tablets. However, excessive use of decongestants can make sinusitis worse. Thus, if you are seeing that there is no effect of the decongestants on the nasal congestion, stop using them immediately.

Drying of the nostrils and sinuses can cause more irritation inside the nasal passages. The nostrils and sinuses can dry up due to dehydration. Due to blocked nostrils, it is likely for you not to feel like eat nor drink anything. But it is important to sip on fluids continuously to prevent dehydration. Therefore, remember to drink fluid continuously whenever you feel some nasal congestion. In case you don’t feel like drinking water, try some hot fluids such as tea, broths, soups, etc.

●    Irrigate the sinus and nose with neti-pot-

If you want to get relief from a blocked nose in a jiffy, then this is the best remedy. The net pot is a type of pot which helps to irrigate the nose and sinuses and removes any debris and object blocking the nostril. Nasal irrigation with a neti pot should be done by children in front of adult supervision as the solution might pass to the windpipe or the throat otherwise.

Applying a warm compress or warm towel on the forehead works the same way inhaling steam does. The warmth of the compresses reduces inflammation and thins out the dried up mucus from the sinuses. Just dip a clean towel in warm water, squeeze out the excess water and keep it on the forehead for a couple of minutes.

Make sure you take sufficient rest when you feel your nose is blocked. This will help prep the body for fighting off any infection. Also, sleeping in a proper position is important. If you sleep with one side for long, it is possible that the nostril may become clogged on that particular side. Hence, change your sleeping position continuously to prevent the nose from blocking.

The spicy foods such as wasabi, hot sauce, horseradish, or hot peppers thin out the mucus and prevent the nose blockage from getting worse. Hence, if there is an additional symptom of headache, then this also subsides.

●    Include Vitamin C foods in the diet-

Vitamin C is necessary for the body to boost up immunity. One of the reasons for the blocked nose can be the inability of the sinuses to drain the mucus. When there is an accumulation of mucus, it can get infected making the nasal congestion worse. In order to prevent harmful microbes from attacking the body and resulting in an infection, remember to consume Vitamin- C rich foods such as guavas, tomatoes, kiwi, red pepper, broccoli, etc.

Nasal congestion is one of the nostrils is a common function of the body that a lot of people are unaware of. In case the nasal congestion in one nostril becomes worse with each passing day, then you should consider some other treatment option in addition to the above remedies. The treatment option primarily depends on the underlying factor responsible for the congestion. For instance, in case you are diagnosed with sinusitis, you may have to undergo a Functional Endoscopic Sinus Surgery or if it’s due to a deviated septum, then doctors recommend undergoing a septoplasty. So friends hope you will enjoy our article Why Nose Blocked On One Side? and we hope that this article will help you. 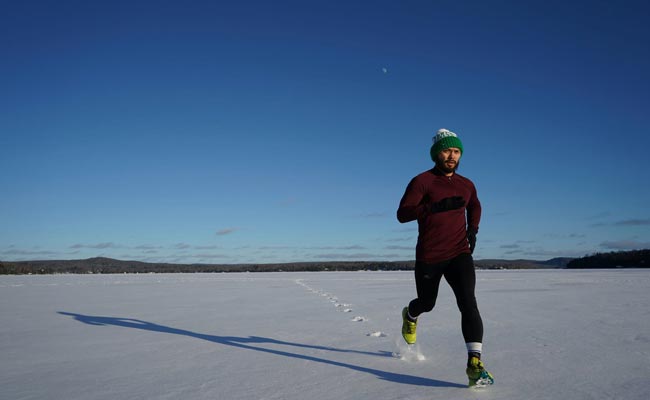 7 Ways To Stay Fit During The Winter Season 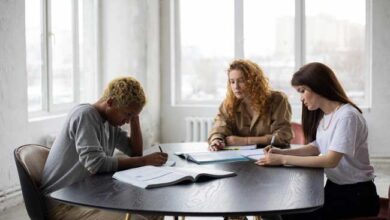 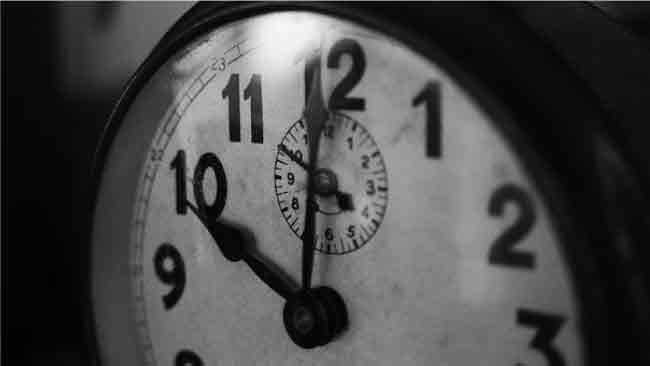 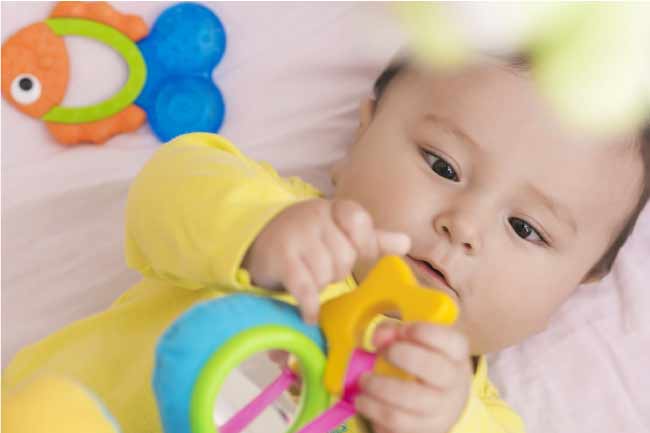 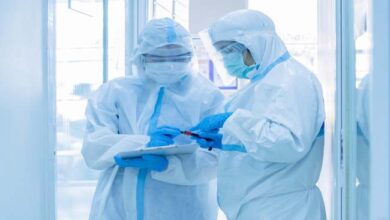