Hello friends how are you all? Today we are going to talk about The Paradox of Unlimited Data Mobile Plans. The general tendency for consumers is to use more and more data. While we are doing more of the same that we used to do with our smartphones, our data usage has increased. Unlimited data mobile plans have become a standard offering for most carriers. 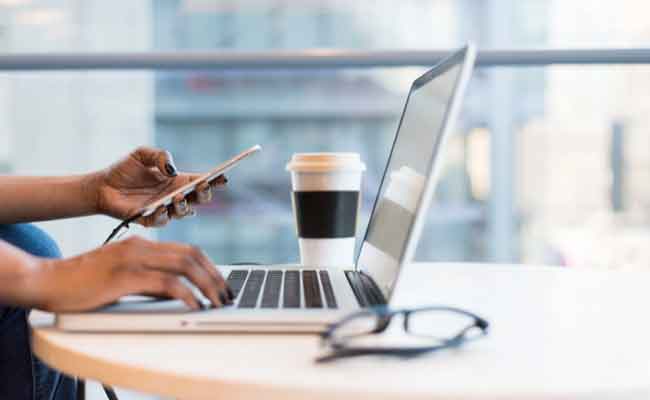 Why We Need More Data

Just 5 years ago, the standard mobile plan had around 2 to 5 GB of mobile data included. For a while, that was enough. We used to watch a few videos on YouTube and browse through social media. If we were to do the same today, 5 GB would not be enough.

The main reason for the increased data consumption while doing the same things is the fact that applications now use more data. 5 years ago, we used to watch 720p videos on smartphones. Today, 1080p is the standard. The same video can require double the data just because it has a higher resolution. The same phenomenon has happened with social media and other platforms that we use daily. As carriers increased their capacity and offered higher transfer speeds, applications were developed to make use of fast mobile internet. This ended up with higher data usage for smartphone users. A direct consequence was the introduction of unlimited data mobile plans.

Most carriers offer data plans that include 5, 10, 20, or more GB of data traffic. Usually, the highest metered plan that you can get includes 80 GB of data. After that, if you need more, you will have to look at unlimited data mobile plans. Interestingly enough, some carriers offer unlimited data mobile plans that are cheaper than regular plans with 80 GB of data from other carriers. However, this is not the paradox we need to point out.

Another important aspect to note is that even what some carriers market as unlimited data mobile plans are metered. You may see some plans having a fine print stating that you get something like 100 GB of data at 4G or 5G speeds after which your transfer rates get limited. You still have the internet, you do not have to pay extra for it, except that it is slower.

How You Should Choose An Unlimited Plan

When you look at different data plans, you need to have a faint idea of how much data you are using every single month. Ideally, you should get a plan that has enough data for your particular usage needs. It should include what you estimate plus a 10% extra just in case you may require more in a given month. For example, if you usually need 40 GB of data, you should get a 50 GB plan. If you need more than 50 GB per month, you should look at what unlimited data mobile plans are available. 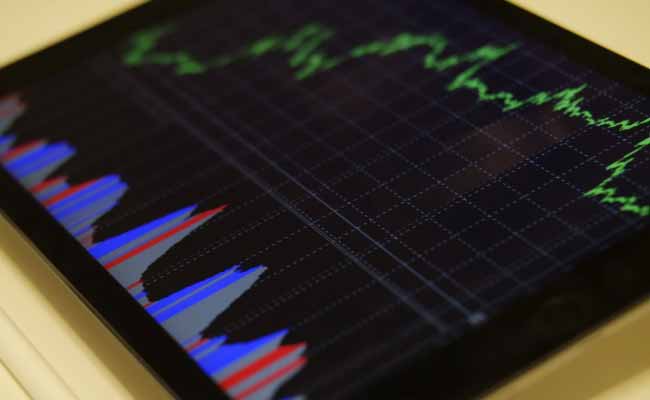 Cloud Vs Server Hosting: What You Need To Know About 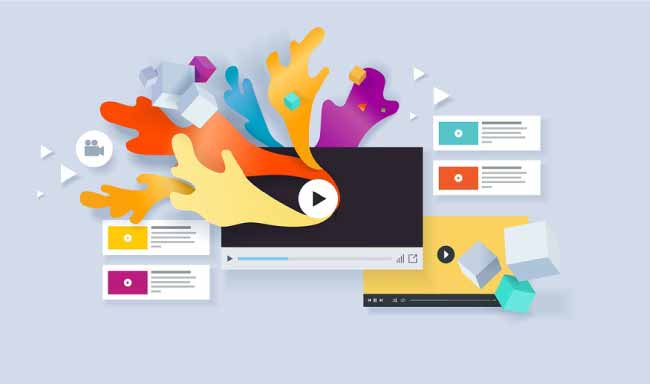 Reasons And Guidelines For Realtors To Leverage Video Marketing 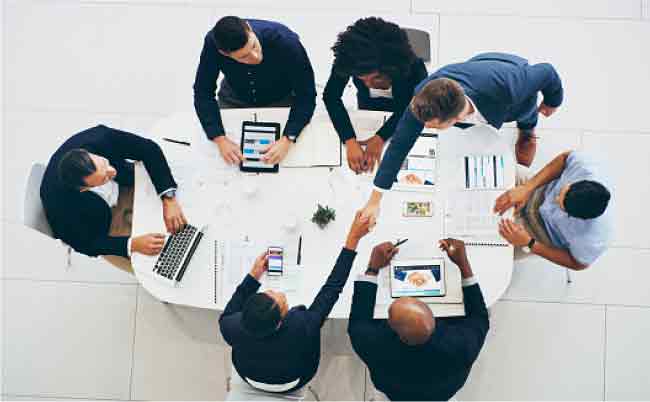 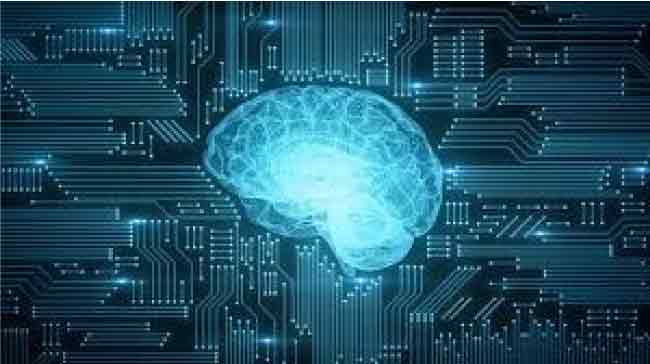 Role Of AI In Risk Management 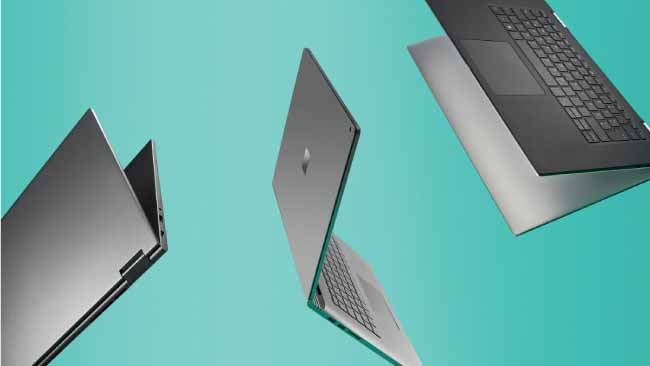 How To Choose The Best Laptop?